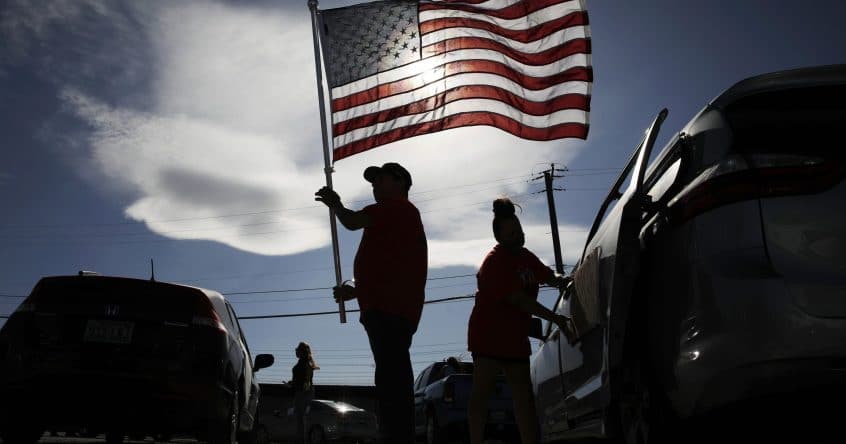 Here are 6 things every Christian should know about the 18 states that are still trampling on our Christian and constitutional rights.

Every pastor and church leadership team wants everyone coming to their church to be safe.

But from the start, churches have been discriminated against and treated unequally.

Costco, pet shops, supermarkets and Planned Parenthood could be open – like Home Depot and Sam’s Club — with large crowds.

But churches are being treated unequally, despite our constitutional protections.

The governors that are keeping churches on lockdown or with ridiculous regulations in place are operating in an unconstitutional manner and are wrong.

Some states, such as Wisconsin, have been forced to open church services by the state courts. The rest of the states have voluntarily opened the churches up safely, prudently and without micro-managing the church.

Some lower courts have rightly come to the rescue of churches by ruling against the government.

In California, just after President Trump made his “Open the Church Now” declaration, the 9th Circuit Court of Appeals declared 2-to-1 against church openings.

One of the 2 judges who said no was appointed by Bill Clinton; the other by Barack Obama. Both are judicial activists!

The one judge who voted in favor of churches was appointed by President Trump. He made a powerful case for religious freedom and constitutional protection of the church.

Thousands of churches are opening their doors on Pentecost Sunday – May 31st. This is significant.

It’s time to preach, teach, mingle and worship together.

It’s time to be the church again.

Sign the petition to open up the churches here.