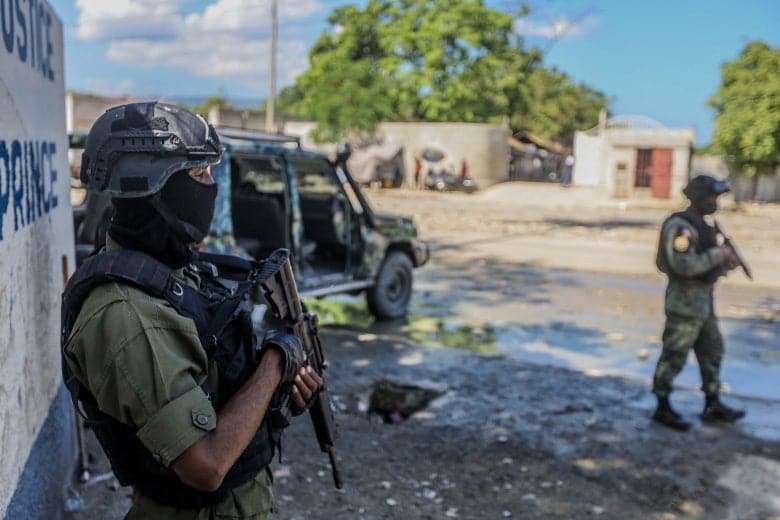 The Biden Administration seems to be ignoring the 17 American citizen missionaries kidnapped in Haiti.

I explained the details of this horrific act a few weeks ago in “17 Christians Kidnapped – Including Children: 7 Realities the Media Isn’t Telling You”.

There was not immediate response by the U.S. government. No immediate deployment of a trained rescue team. Just now a few FBI agents were sent. I pray this will help, but it’s a feeble response to a chaotic situation.

2. Wilson Joseph is the leader of the gang.

In this article “17 Christians Kidnapped – Including Children: 7 Realities the Media Isn’t Telling You”, I quote his chilling threat. He was the subject of a wanted poster campaign last year by the police.

Before the kidnapping, he forced murder charges kidnapping charges, auto theft and hijacking of travelers.

The gang is responsible for 80% of abductions in the country.

3. Haiti is on the verge of complete chaos.

One of the world’s most impoverished countries, Haiti has endured a hellish 2021 marked by historic natural disasters, shocking political violence and rampant gang activity that reached new heights.

The lack of a strong central government and fully functional law enforcement agencies has led to a significant spike in gang activity.

Those gangs’ wars also have led to road closures that have blocked the delivery of food, medicine, and other crucial goods to the southern reaches of the country, exacerbating the high poverty and disease rates.

Violent gangs have developed a sense of legitimacy among the population and in some quarters are viewed as perhaps the only institutions incapable of projecting power and maintaining some semblance of order.

The bans of criminals also have increasingly turned to kidnapping as a way to finance their operations.

4. Kidnapping is out of control.

At least 628 kidnappings have been reported in Haiti since January of this year.

Twenty-nine of those kidnapped have been foreigners.

There are 150 gangs operating in Haiti.

2 Comments on “17 American Christian Missionaries Kidnapped: Why is Biden Ignoring Them? 4 Things You Should Know”