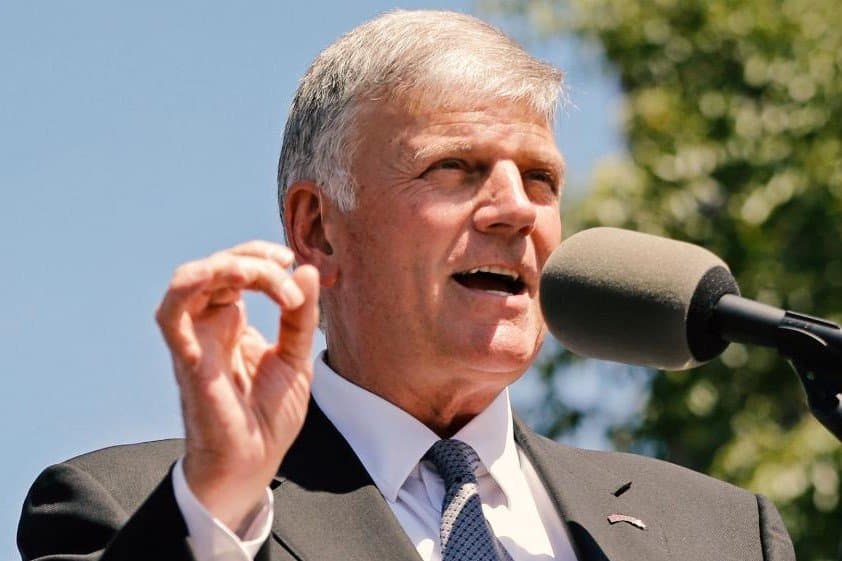 Here’s what Graham warned about:

“As we begin 2023, the world we live in seems to be imploding. A brutal war is bringing suffering and death in Ukraine with every day that passes. Senseless violence is rampant across the United States. Anti-God agendas that once hid in the darkness are now proudly out in the open, demanding acceptance. Developed nations are being overtaken by socialism, removing God from anything and everything in the public square. And if you think things are bad, just wait — they’ll get worse.”

“As followers of Jesus Christ, what do we do? We tell a dying world that Jesus is the way, the truth, and the life — no one comes to the Father except through Him (see John 14:6). We urge lost souls to repent of their sins and believe on the Name of the Lord Jesus Christ, before it’s too late.”

He also urged Christians to be vigilant and ready “for the Son of God is coming at an hour you do not expect:”

Graham’s warning is prophetic, especially as the ideologically driven socialists in our government try to erase God from American society.

As government gets bigger, God gets smaller in people’s lives until God is but a fairy tale in people’s minds — a myth like the Greek and Roman gods.

This is necessary because the state needs to erase God to replace him. Socialism needs people to worship the state, not God. That is how it gains control and power over the people.

Everything that is wrong with our country stems from the erasure of God from our culture. The state can’t endure if God is made the center of our beliefs. He is the strength of our country and the basis for which our country was founded.

The government is already chipping away at our religious freedom. They even began arresting Christians and calling them “domestic terrorists” for believing in traditional family values, for being pro-life, and for rejecting socialism and the power of the state.

Graham’s warning is a call to action for Christians in 2023 to have courage and stand firm.

Tell me what you think about his special warning. Email me at craig@electionforum.org