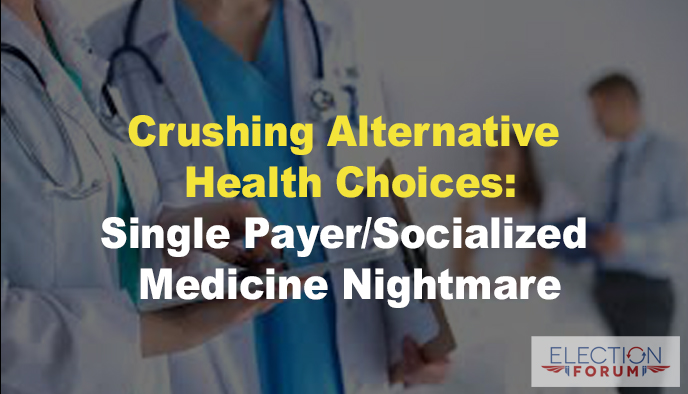 A lot of advocates point to Europe as an example of why the U.S. should have socialized medicine. “We are the only country without it,” they say. For good reason. Look at Britain’s National Health Service (NHS) for example. The NHS: Prevents parents from seeking experimental treatments for terminally ill children, as we witnessed with the heartless debacle over baby … END_OF_DOCUMENT_TOKEN_TO_BE_REPLACED 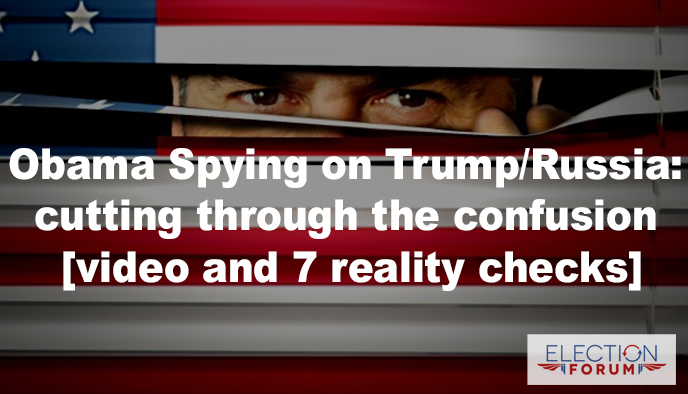 Local, cable and national news is a constant stream of misinformation and attacks on Trump, Congressman Nunes and Conservatives It’s vicious It’s unfair It’s not balanced The media is ignoring or down playing the Obama Administrations illegal, unconstitutional and unethical spying on its political opponents – Trump. And the entire Russia spying and campaign manipulation outcry is believed by millions, … END_OF_DOCUMENT_TOKEN_TO_BE_REPLACED 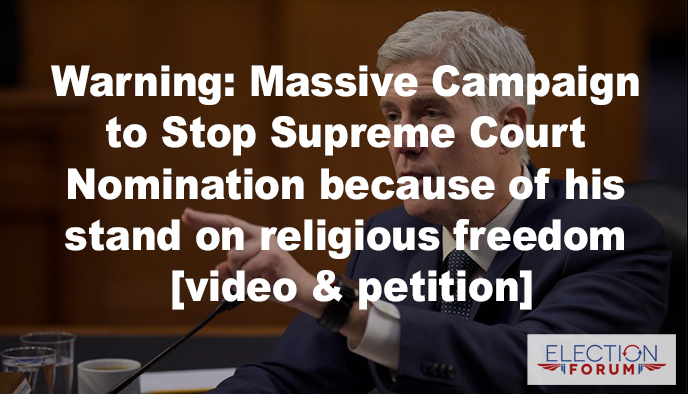 For Christian voters, one of the many reasons 81% of evangelicals supported Trump was for a new Supreme Court Justice stopping judicial activism and protecting religious liberty. Not surprising the campaign to stop Neil Gorsuch from being the next Supreme Court Justice is intense. And getting more intense. It’s a big campaign of telephone calls, petitions and email to the … END_OF_DOCUMENT_TOKEN_TO_BE_REPLACED