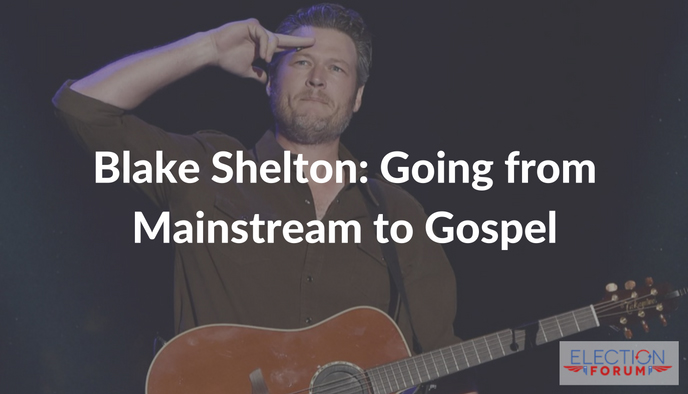 Blake Shelton is a country music star. He has recorded music hits, which have taken him to the top of the charts. But he’s now turning away from the mass appeal of pop culture to glorify God. In one of his songs, Shelton sings: “Though the devil tried to break me, “My sweet Jesus won’t forsake me, “When I’m in my Savior’s … END_OF_DOCUMENT_TOKEN_TO_BE_REPLACED 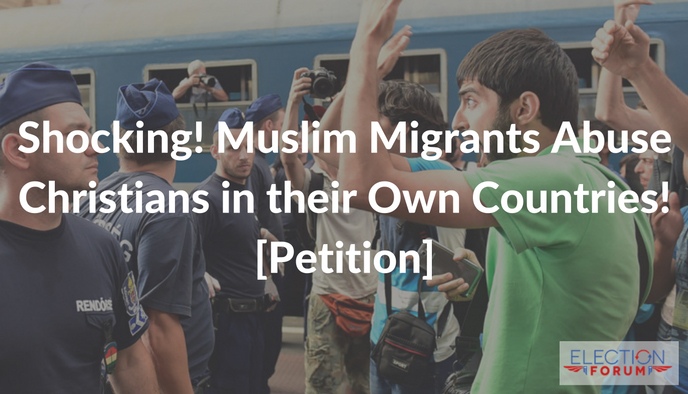 Germany has welcome Muslim migrants from the Middle East in record numbers. Instead of assimilating into the tolerant German culture, Muslim migrants are attacking Christians, harassing them for their beliefs, and persecuting them for expressing their faith publicly. German politicians like Erika Steinbach have demanded an end to this anti-Christian hate, and have called for deportation of any migrant who … END_OF_DOCUMENT_TOKEN_TO_BE_REPLACED 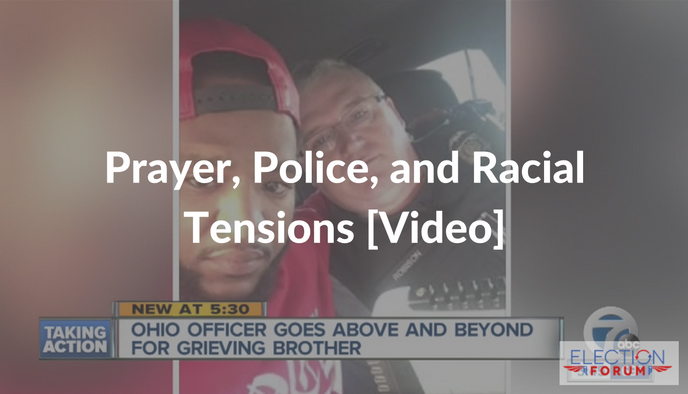 Across American, racial tensions are escalating. And the police are often at the center of the news—in a negative way. But also across America churches are addressing this racial divide with love! Here is a great video of one white police officer and a black man (who disliked cops) who was pulled over. Click below: Tell me what you think. … END_OF_DOCUMENT_TOKEN_TO_BE_REPLACED