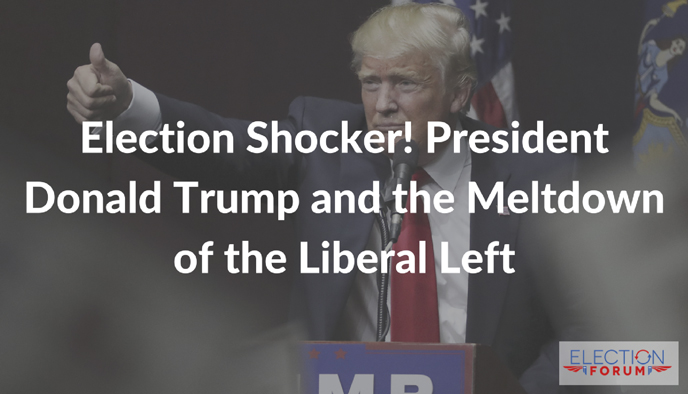 America dodged a bullet. There is no other way to say it, but this was a miracle election which should not have resulted with Trump as President. There was a revolt against the liberal ideology, against socialist economic stagnation. A rebellion against liberal politics, internationally and at home. Shelly and I spoke at over forty churches on the Election, and … END_OF_DOCUMENT_TOKEN_TO_BE_REPLACED 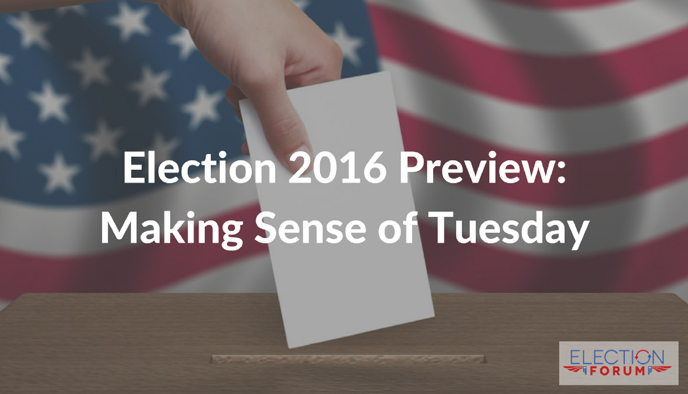 What can we look forward to tomorrow? How will the Electoral College play out for the Presidential candidates? Who will win the White House? And what about the US Senate and the House of Representatives? So far … Hillary Clinton has had the advantage, since the states with large shares of electoral votes are falling into her column already: California, … END_OF_DOCUMENT_TOKEN_TO_BE_REPLACED 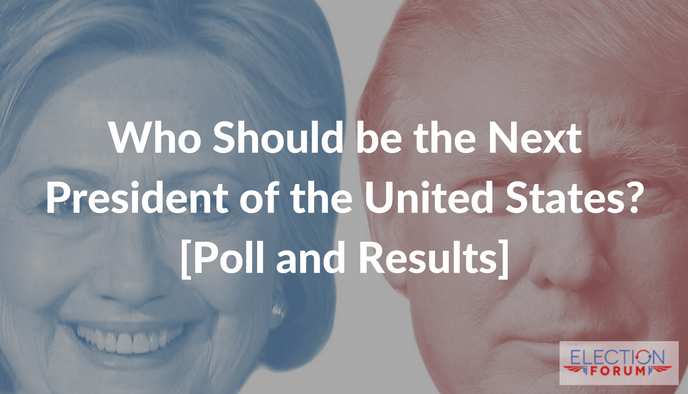 Last week, I asked readers to vote in our online poll for who should be the next President of the United States. Here are the results: Candidate Percentage Hillary Clinton (D) Former Sec. of State   3.0% Gary Johnson (Libertarian) 2.6% Jill Stein (Green Candidate) 0.2% Donald Trump (R) Businessman 94.2%   If you haven’t already, don’t forget to vote … END_OF_DOCUMENT_TOKEN_TO_BE_REPLACED