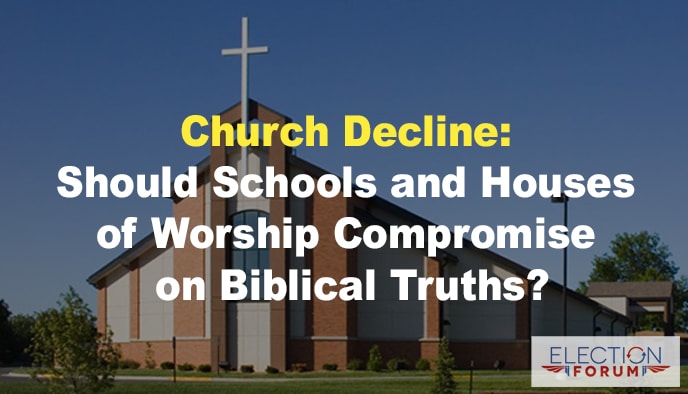 Azusa Pacific University, one of California’s biggest Christian colleges, is being pressured to end its policies regarding homosexuality. Pro-homosexual activists are asking the school to compromise its biblical stand on homosexuality. A church in Tennessee tried that and saw its membership cut in half. Pastor Stan Mitchell of GracePointe Church in Franklin, Tenn., announced his LGBT support in 2015, then … END_OF_DOCUMENT_TOKEN_TO_BE_REPLACED 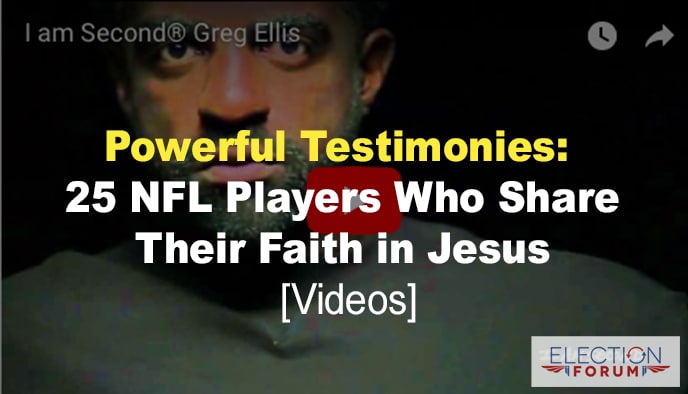 It’s always a joy to single out athletes, our role models, as strong men and women of faith. In Part 1, we looked at a sample of Christian athletes in a wide variety of sports. CLICK HERE to read the story in case you missed it. In Part 2, we introduced you to a number of Christian baseball players who … END_OF_DOCUMENT_TOKEN_TO_BE_REPLACED 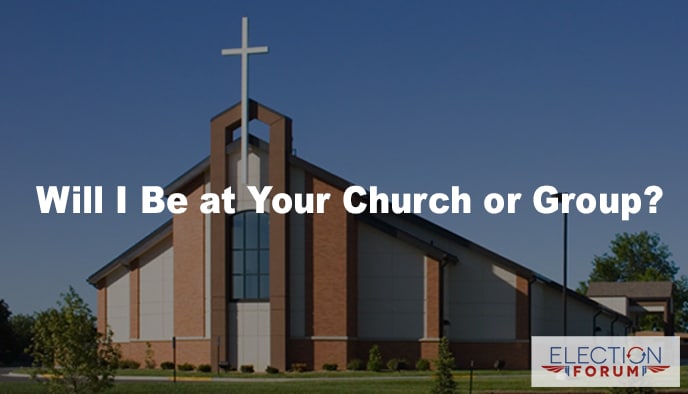 I just finished a talk at Calvary Chapel Golden Springs, the Republican Women Federated Club, and Eagle Forum. Plus, I just spoke to the Huntington Valley Baptist Church. We had great crowds at all these events. I’d love to help inform, mobilize and energize your church or group. Here are Shelly’s and my current topics: Sunday Morning Worship Service How … END_OF_DOCUMENT_TOKEN_TO_BE_REPLACED