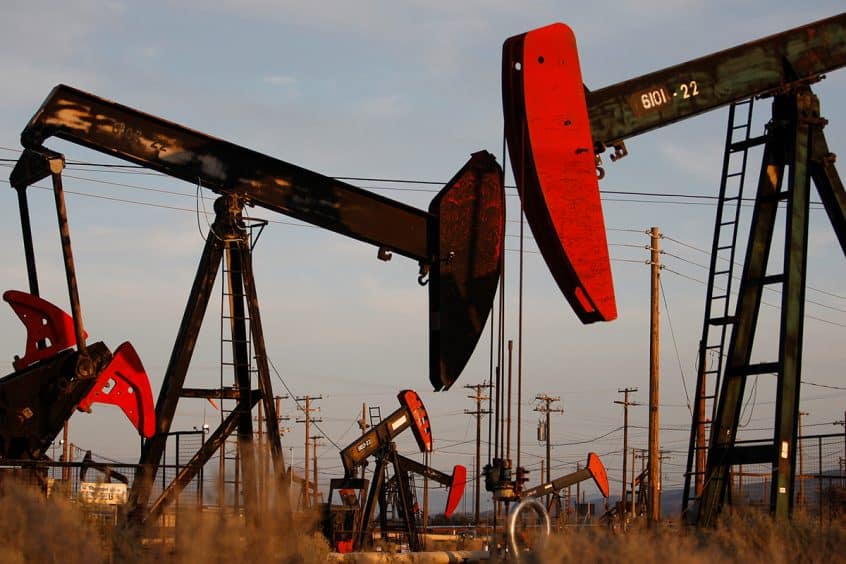 California is at war with the oil industry.

Not because the oil industry has done anything bad, but because it’s a popular myth that the socialist Democrats spread that the oil companies are making excessive profits at the expense of the average person, and they need to be punished and stopped.

Even though there’s no evidence, and it’s not true, simply by saying it over and over, they’re making the general public think it’s true.

Just like the Russia hoax, the Hunter Biden laptop denials, and the FBI/Twitter deception.

What both the federal government and the California state government aren’t telling you is why gas prices are so much higher in California and some other states than in others.

And nobody is telling you how much of the cost of each gallon of gas you buy is going to the federal and state governments.

The poor and middle class suffer the most.

Even those who ride public transportation face higher fares due to increased fuel costs.

But fuel price increases also impact every business and every consumer… as the increasing costs of transportation — which add to the cost of production — are passed on to consumers in the form of higher prices for everything you buy.

The dirty little secret is how much you pay to the government for each gallon of gas you buy.

But that’s just the beginning…

California’s state gasoline taxes and fees — totaling $1.03 for every gallon of gas you buy — are by far the highest in the nation. But this outrageous amount doesn’t include the 18.4 cents per gallon federal tax or the state sales tax on the price of gasoline at the pump — which includes sales tax on the federal, state and local taxes!

Currently the sales tax is about 14.4 cents per gallon for gasoline purchased in California.

In addition, California’s switch to summer blend adds 10 — 15 cents per gallon due to the higher cost of refining and production.

Here’s the breakdown of gasoline taxes and fees per gallon in California:

Prices fluctuate weekly. You can check the latest information on state and national average prices and trends by clicking HERE.

California has the highest gasoline prices in the nation for several reasons:

SB1 also includes a provision to automatically increase state taxes on gasoline and diesel fuel every year on July 1st based on the inflation rate on that date.

The number of fees included when registering a car in California is mind-boggling.

Here are just a few of them:

Then there are County/District Fees that vary based on where you live:

These are all hidden fees collected by the California DMV that don’t show up on a registration renewal notice.

No wonder California total vehicle registration costs are the highest in the nation!

Here is where the roughly $16 billion in California gas taxes and vehicle fees supposedly goes:

Some of these categories are too broad to maintain accountability…

For example, there’s no breakdown showing how much of the 59% —representing $9.5 billion — goes toward highway and bridge repair versus public government transit — including the ill-conceived and incredibly wasteful high-speed bullet train project between Bakersfield and Merced.

Gov. Newsom and the Democrat-dominated state legislature are playing a form of bait-and-switch with California taxpayers. They are trying to keep taxpayers focused on evil Big Oil price gouging while they are the real price gougers — collecting billions of dollars in taxes and fees so they can push their “green” agenda which involves banning the sale of gas-powered vehicles in the state in just 13 years and replacing them with electric vehicles.

But for everyone else, the government is making them poorer and just living more costly and harder.

2 Comments on “The Socialist War on Gasoline Dirty Little Secret: How California Leads the Nation in Dramatically Spiking Prices and Creating Economic Pain and Suffering”