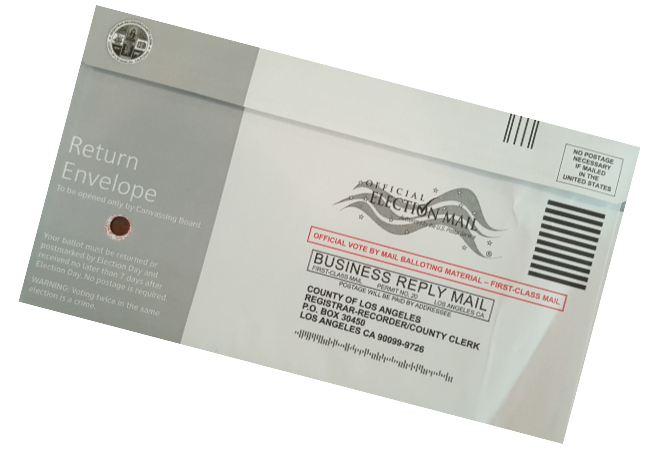 Mail in your ballet by September 14th

YES! I have decided to recall the failed leadership of Governor of Gavin Newsom and would like to learn more about the candidates we recommend for the Christian Voter Guide.

Learn More About the Candidates 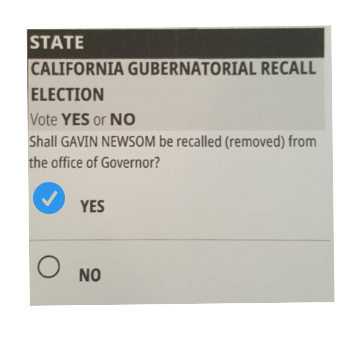 Click HERE to see my latest interview on One America News about the California Recall Results.

Voting For, Not Against, Your Values

Governor Gavin Newsom has failed in his leadership of California. His elitism and arrogant lust for power are a reflection of his broken policies.

Here are just 7 reasons we need “Yes” on the recall:

Voting For, Not Against, Your Values

There are 47 candidates on the ballot. If 50% plus one vote to recall Gavin Newsom, then the candidate with the most votes wins. No majority. No run off. It’s a plurality. A candidate may get 20 to 30 percent and win. The Christian Voter Guide recommends voting for Larry Elder.

We have extensively reviewed each candidate and analyzed their positions and ability to win. Larry Elder is the only candidate that can win.

Six of the candidates for governor would be powerful and effective governors. But our recommendation is that Larry Elder is the best choice and most likely to come out on top.

His position on the issues, consistency on standing strong on his convictions, and his name recognition give him the best position of winning a plurality.  The other candidates have leadership abilities for governor. Sam Gullucci, John Cox, Anthony Trimino, Kevin Kiley, and Jeff Hewitt could easily be endorsed, but Larry Elder should be who voters unite around to fight for freedom, values, jobs, school choice and safety against homelessness and crime. But they do not have the money and organization to rise above the front running candidates like Larry Elder. We urge California voters unite around Larry Elder to fight for freedom, values, jobs, school choice, stopping the crime spike, and homelessness-reclaiming the California dream.

Larry will fight for: 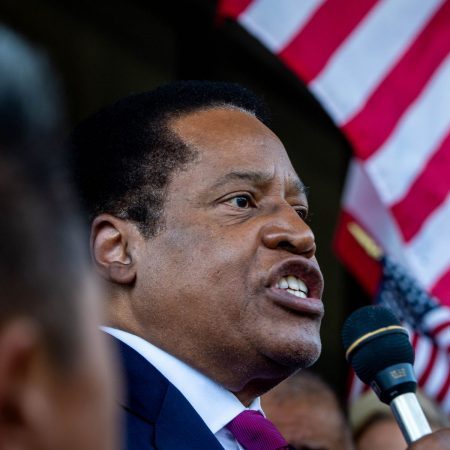 In order to vote, first make sure you’re registered. Registering to vote is easy and quick! You can register in one of two ways:

1.       Register beforehand online! To do so, just click HERE and you’ll be redirected to registertovote.ca.gov.

If you have received your ballot in the mail already, here’s what you need to do:

It’s important that you first vote YES on Question #1 to recall Gavin Newsom before you cast your vote for a new governor.

2.       Then, sign the envelope included, and put it back in your mailbox or visit your local post office before the 14th to make sure it gets postmarked in time. (Ballots cannot be post-marked after the 14th) You can also drop it off a voting center on election day or even early in some locations.

If you or the postal service lost your ballot, here is what to do now to vote:

If you can’t find your ballot or have not received one, visit your local voting center – which can be located by clicking HERE. Please note that in some counties, early in-person voting is available right not if you don’t want to wait until election day.

Check with your voting center.

For the sake of our values and even our religious freedoms, we cannot let Gavin Newsom stay in power. Please make sure to stand up and cast your vote in the recall election by Sept. 14. 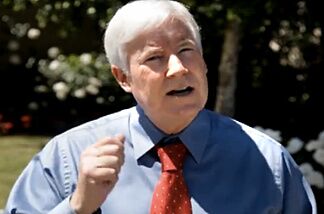 Craig Huey is author and publisher of Reality Alert newsletter, and a frequent commentator on local and national news, TV broadcasts, local and national radio, and podcasts.  He is the president of CraigHuey.com and ElectionForum.org.

Craig has spoken to several thousand pastors over the years and in hundreds of churches on how to vote their values and not against them.

Over a million follow his non-partisan recommendations every election, based on a Biblical worldview.

Craig is the only expert in the nation who evaluates and recommends judges as either strict constructionists or judicial activists on JudgeVoterGuide.com.

Craig also owns a 94-time award winning ad agency that utilized the same advanced marketing techniques used by socialists.  He is one of the top digital and direct response marketers in the United States.

Craig has authored four books, 23 Equity Crowdfunding Secrets to Raising Capital, The Deep State:  15 Surprising Dangers You Should Know, The New Multichannel, Integrated Marketing:  29 Trends for Creating a Multichannel, Integrated Campaign to Boost Your Profits Now and his newest book just released, The Christian Voter Guide: 7 Non-Negotiables For Voting For, Not Against, Your Values.

Craig speaks internationally on politics, Christianity, and marketing and advertising.