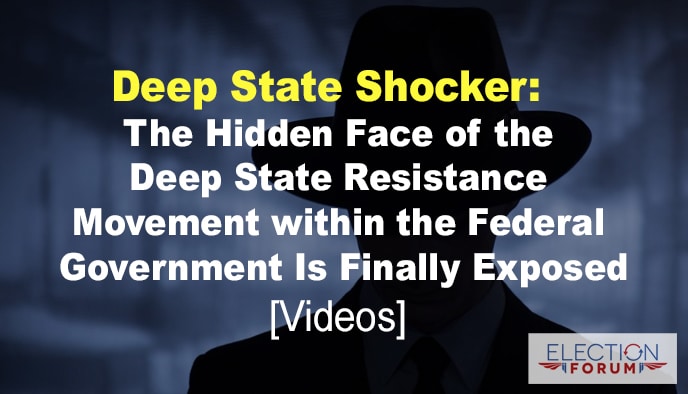 The more it attempts to secretly work from inside federal government agencies to neutralize President Trump … and thwart his agenda … the more its corruption and subversion is being exposed.

The latest: President Trump has finally ordered the declassification and public release of the FISA court application requesting surveillance of Carter Page … and also the declassification of emails, text messages and other documents related to the FBI investigation of the Trump campaign’s relationship with the Russian government.

I’ve been calling for over a year for the declassifying of the corrupt FISA warrant that authorized spying on an American citizen … and on the Trump administration.

The media and other Deep State spokesmen – former Deep State government officials – are screaming about risks to national security.

They are grossly misleading the public.

He is urging the Department of Justice to defy the president’s order by refusing to release the FISA warrant application in unredacted form.

Former leaders of the intelligence community don’t want the public to know about their abuses of power in spying on and trying to stop President Trump.

Two other governments – presumably Australia and England – have also urged President Trump to not release a completely unredacted version of the FISA court application.

Although they cite the fear of national security breaches as their reason, their real fear is the embarrassment of having their own governments’ corruption and collusion with the U.S. intelligence community exposed.

Meanwhile, exposure of Deep State corruption and internal resistance to President Trump’s policies is happening anyway, regardless of any insubordination by Justice Department bureaucrats.

Watch these 2 video reports revealing Deep State activities in the Department of Justice and the State Department (16 minutes and 12 minutes): https://www.youtube.com/watch?v=S9qugiX6uYY

Don’t forget to buy my book, The Deep State: 15 Dangers You Should Know, if you haven’t already. It will explain everything that’s now happening … and more.

One Comment on “Deep State Shocker: The Hidden Face of the Deep State Resistance Movement within the Federal Government Is Finally Exposed [Videos]”