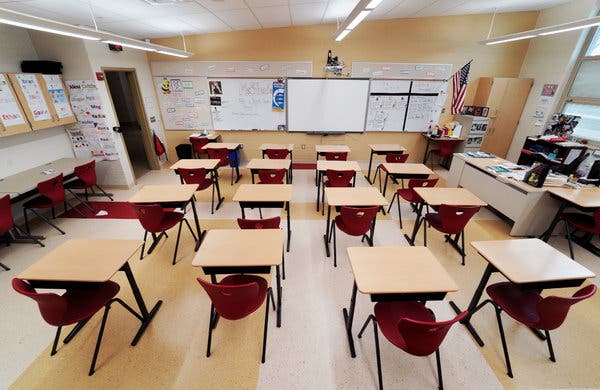 I recently got off the air with Jimmy Barrett where I discussed the bureaucratic assault on liberty and the failing of government-run schools.

You can listen to the short 17-minute interview by clicking here.

Here are a few of the key points I discussed:

What we are seeing today is a historic expansion of power by the government.

The federal government and many state governments will not give up their power – but I do believe there is hope.

If people stand up and say enough is enough – then you’ll see change coming in 2022.

I believe this next election is going to be a surprise to people.

This will be a reflection of the people saying they are tired of the expansion of government and tired of seeing the greatness of America being attacked.

Obama tried to transform America into his Socialist political image – and President Biden has expanded that and put the worst of the worst ideologues in power.

President Biden is destroying so many things – there is a direct assault upon people of faith and we are seeing a favoring of Big Tech companies.

We are seeing increasing inflation as a result of Biden’s administration.

President Trump was the first outsider to come in and try to shake up the bureaucracy – but he ran into resistance.

The next Republican that comes in and wants to downsize government will have to reduce the bureaucracy – and it will be a massive fight.

Obama rearranged by executive order the bureaucrats status and put them in positions where they could not be fired.

He put progressive Socialists into positions of power – and the minute Biden came into office these bureaucrats immediately undid many of Trump’s policies.

This is what is called the Deep State.

If you are in elementary, middle, high school or even junior college, I can guarantee you will not hear anything good about America in government-run schools today.

Critical Race Theory is simply racism and Marxism – and this is seeping into science, math, English, and history and many other subjects in the government schools from elementary school through college.

Teacher unions have taken over the school boards in most cities – and these are groups that provide money and training for political candidates.

Radical progressives have taken over school boards and this has led to Critical Race Theory and other terrible policies being taught in schools.

We need to see the mobilization of parents and grandparents and taxpayers that say they won’t take it any longer.

Click HERE to listen to the full 17-minute interview.