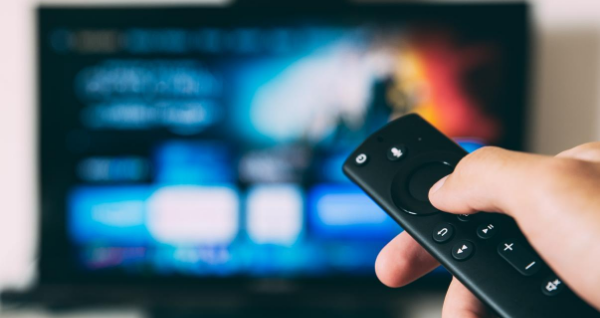 Amazon Prime is full of secular ideology and antichristian content.

But they allowed the release of a powerful program titled, “More than a Victim: The Angel Colon and Luis Ruiz Story.”

You should watch it and encourage others to do so.

It is all about two former homosexuals who are survivors of the terrible Pulse Nightclub massacre in Florida. You may remember 49 people were killed during that massacre.

Both experienced after the tragic shooting a powerful transformation from the homosexual lifestyle to a new walk with God.

By the power of Jesus Christ, the Holy Spirit transformation brought them from slavery to freedom, from sin to a new identity in Christ.

Colon and Ruiz are now Christian ministers who run the outreach Fearless Identity in which they help expose others in the LGBT community to the love of Jesus.

Colon was shot several times and Ruiz was trampled, resulting in both men being hospitalized. The film recounts their experience and features firsthand testimonies from them as well as former police officer, Omar Degado, who developed PTSD after the trauma, Florida Senator Dennis K. Baxley, and others.

“I chase Jesus and He is my freedom and He becomes my God.” Ruiz said.

“For a long time, we tried this pray the gay away and we’ve tried all these things to pursue freedom. We’ll put our faith in church and books and resources, and they’re all great. But at the end of the day, they’re not Jesus. They’re not the intimate place where you can be free. Because where the Spirit of the Lord is, there is freedom.”

“I’m now getting to understand the meaning of sex. God created sex. Sex was good. He gave it to us, something from Him. Of course, we’ve perverted it, he noted. I never knew sex, I’ve known sin.”

Pray for their new ministry.