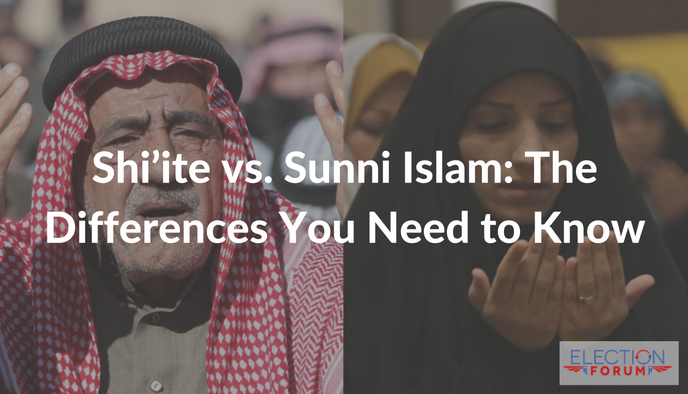 It’s one of the fastest growing religions in the world.

Supporters claim that this religion is a religion of peace. 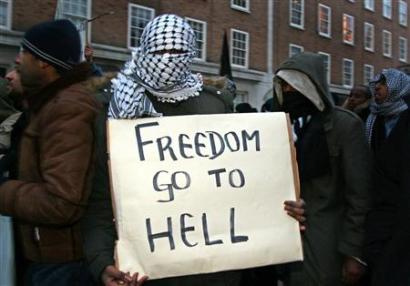 But Christianity is the Religious of peace, the Prince of Peace.

Much of Islam focuses on anger and hate. Christianity focuses on peace and love.

The majority of Muslims focus on force and violence. Christianity invites free will and choice.

Detractors and a growing consensus of citizens around the world recognize Islam as a religion of submission and war. Those are the exact terms used to distinguish Islamic countries versus every other nation.

What are the main differences between the two sects of Islam, Shia and Sunni? What are their end time beliefs? 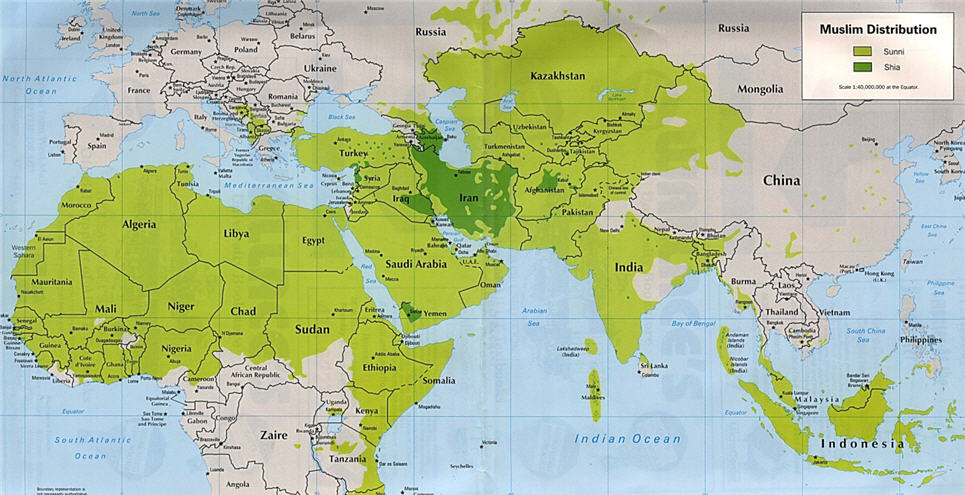 The leadership of the Islamic world is based on a dynastic relationship from Mohammad’s successor.

Shi’ite Muslims believe that the Mahdi exists already on earth, but is currently hidden.

During Armaggedon, the war to end all wars, The Mahdi will appear.

Until that time, the Ayatollahs of Iran serve as caretakers for the Mahdi until he comes.

The leadership of the Islamic world is based on the election of caliphs from leaders within the Islamic community.

A judgement day is coming, called the Yawm ad-Din.

There are signs of the times to suggest the end is near, but the day is still unknown.

Sunnis also stress the importance of Islamic practice and behavior in every area of life, particularly in line with Sharia law.

2 Comments on “Shi’ite vs. Sunni Islam: The Differences You Need to Know”