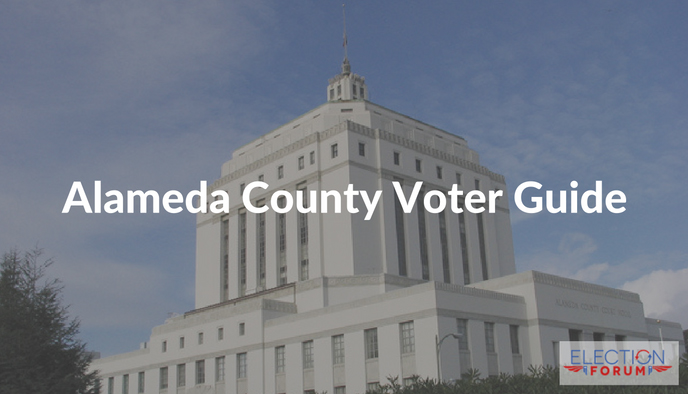 Do you live in another county? Go to the list of counties here.

Every candidate is considered after thorough research; we also have a questionnaire for candidates to complete.

Here is our rating system: