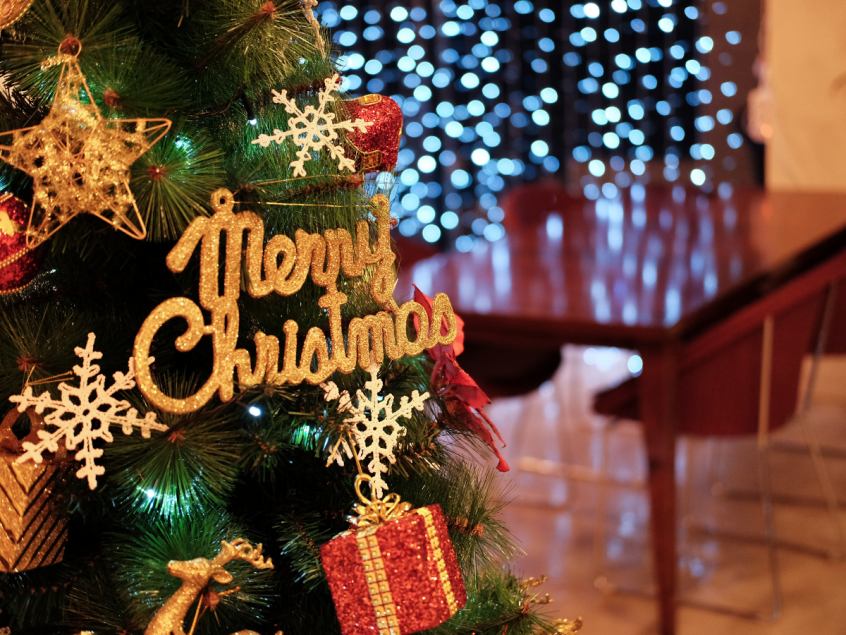 Many in the business world and government have ordered employers and advertising to ban any mention of the word Christmas…and not say “Merry Christmas”.

And many politicians and so called “health experts” have simply said we have to isolate and ban Christmas altogether.

The media, the schools, the government bureaucracy, and many businesses have continued the trends of either neutrality, hostility, or outright war on the true meaning of Christmas.

1. The increase in the use of the expression “Happy Holidays.”

And after we don’t hear it from businesses … or see it painted on storefront windows – like we always did in the past.

There’s a paranoia of fear permeating American society – a fear that if we say, “Merry Christmas,” someone who doesn’t celebrate Christmas – or who doesn’t believe in Christ – will be offended.

“Happy Holidays” is an insult to people of faith.

2. The removal of the story of Christmas from public schools.

In their effort to be “more sensitive” toward the “diverse population” of schools across America, parents that their renamed “Winter” program will be stripped of Christmas songs containing the name of Jesus.

According to educators, a few students “weren’t comfortable” singing songs about Jesus.

The schools by outlawing Christians are not promoting diversity … they are promoting censorship.

And this censorship masquerading as “diversity” isn’t just happening in pro-socialist states, it’s happening all across the nation – including your neighborhood government/public school.

In contrast, a survey found that 74% of respondents thought Christmas should be celebrated in public schools.

3. The removal of the Christmas story from the public square.

Nativity scenes on civic center grounds – in front of public libraries – or in other public places used to be common. Now, they are very rare.

Where is the bold public reminder by pastors and Christians that this holiday is about the birth of the Savior of mankind … and the reasons why His birth was so necessary … and so miraculous?

With a new government administration hostile towards Christian values, we must stand firm for Christmas.

2) Always in your Christmas cards … and whenever you’re at a store with people … say “Merry Christmas” – even in response to their saying “Happy Holidays” to you.