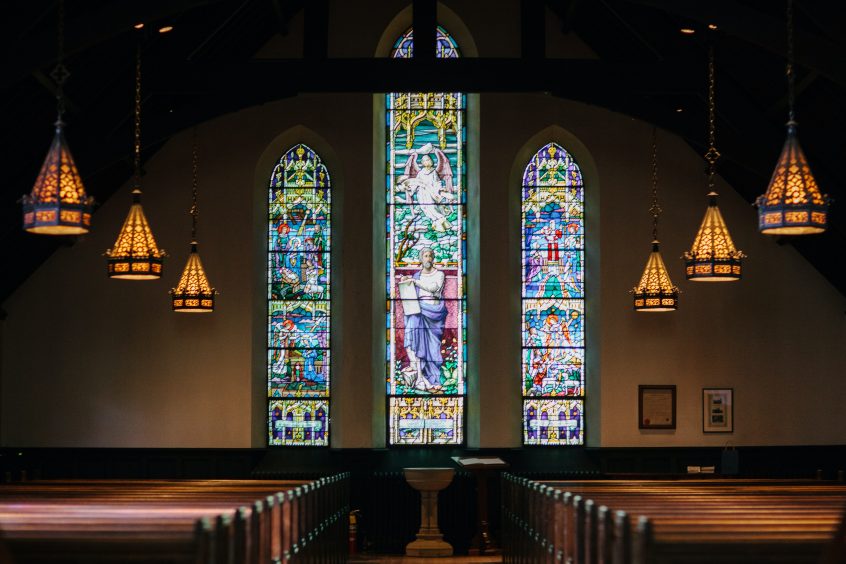 I asked readers to let me know what happened at their church the Sunday after the Supreme Court ruling that ruled abortion as not a constitutional right.

Thanks to all who responded.

In churches where the announcement was made, there was usually wild applause and shouts of joy.

For evangelical churches, it looks like close to 60% made the announcement – even in churches that refuse to discuss the issue.

But many leading Christian Pastors and ministries never mentioned it.

The top three Twitter influencers never even mentioned it, not a word.

That’s 22 million followers – said nothing about the decision… Complete silence.

Here is what some readers said:

Judith – My Lutheran pastor, knowing I had worked with a Life group, talked to me quietly about the decision. It was a positive conversation and one of amazement at the decision after years of prayer. I believe he may do more information for the rest of the congregation.

Pat – Our Pastor George Hyon of Faith Bible Church in Northridge, CA. Praised God and led the church in prayer gibing thanks to God.

Ginny – Yes, he did! He was given up for adoption 66 years ago by a young woman who didn’t have an abortion. In turn has adopted 2 children who were not aborted. He speaks passionately about life. Both as God’s plan for mankind and our American forefather’s that wrote about “Life, liberty and the pursuit of happiness.”

3 Comments on “Which Pastors/Churches Publicly Rejoiced With The Supreme Court Ruling That Abortion Is Not A Constitutional Right?”