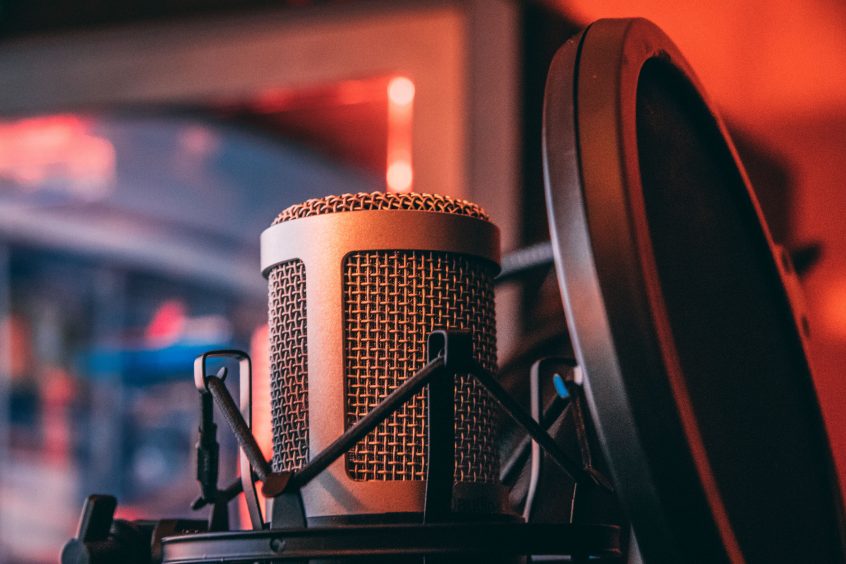 I just got off the air… I admit, almost in tears.

I was doing an interview with national broadcast radio host Bill Martinez, who asked me about abortion, and I told him my story about being adopted… and how I wouldn’t even be born if Roe v. Wade was law when I was born.

During the interview, I called out pastors, ministers and churches who refused to mention the historic Supreme Court decision on the Sunday after the ruling.

We also discussed the pastors who did, and how the whole church rejoiced.

I also told the audience how to prepare for what is next.

During the segment, I outlined what every person, ministry and church should do now.

The Interview is about 22 minutes long. You can listen to it by clicking HERE.