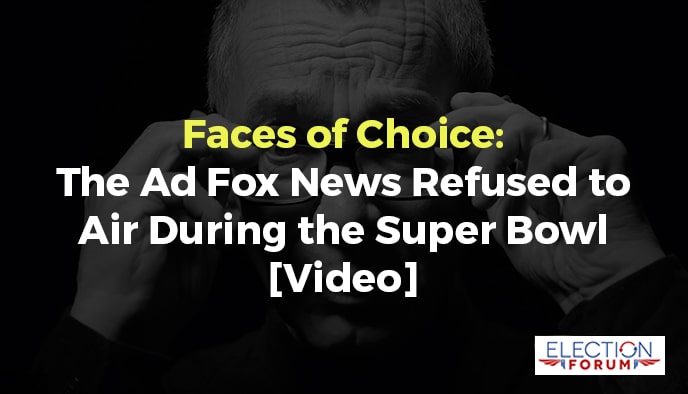 The media, Planned Parenthood and the pro-choice politicians don’t want you to know the truth about abortion…

What truth are they trying to hide?

The fact that hundreds of babies in the U.S. and around the world survive abortion attempts each year.

Many of them are left to die in hospital closets and isolation rooms because the federal government and 35 of the states don’t have adequate legislation in place to protect and care for babies who live through a botched abortion.

Other abortion survivors grow up to be important voices and contributors to society and culture.

Faces of Choice was formed to bring awareness of and to give voice to those who have survived abortion … but have been ignored by a society obsessed with self-indulgence.

The message they want to convey is that “Choice” is not merely a word. Choice has a face. Choice is a person.

The organization created an ad for this year’s Super Bowl in which 14 abortion survivors ask in various ways the basic question: “Can you look me in the eye and say I don’t have a right to exist?

Fox News – the host of this year’s Super Bowl in Miami – rejected the ad and refused to air it during the event.

Perhaps they should be asked to explain why…

To learn more about Faces of Choice, click here.

To watch the 2-minute Faces of Choice ad that Fox News refused to air during this year’s Super Bowl, click here.

3 Comments on “Faces of Choice: The Ad Fox News Refused to Air During the Super Bowl [Video]”